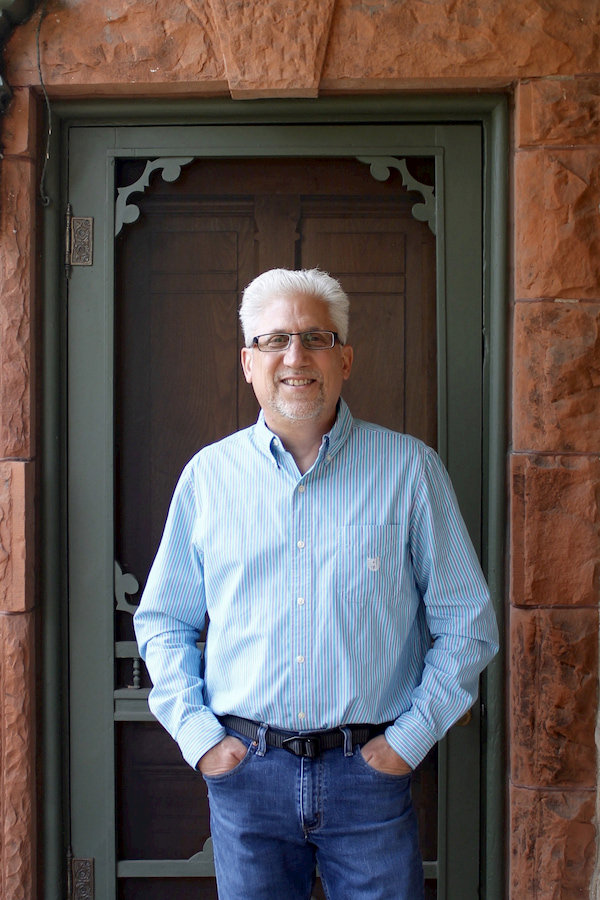 Ron Sladek, founder and president of Tatanka Historical Associates Inc., completed his graduate studies at the University of Colorado in 1987, focusing upon American social and cultural history with an emphasis on the western United States. After obtaining his degree, Ron moved to Minneapolis-St. Paul and began employment with Twin City Testing, one of the nation's largest engineering consulting firms. Working as the companys Property Research Coordinator from 1988 to 1991, he conducted historical and public records research and analysis on more than 500 sites throughout the central United States. Ron’s work with Twin City provided him with broad experience on a national level in the field of historical and public records research methodology.

In addition to his full-time employment, Ron worked as a freelance research historian, writer and adult education instructor. He was employed by residents of St. Paul's Summit Avenue National Register District to prepare histories of their homes and taught a monthly seminar in Minneapolis on researching historic properties. Additionally, Ron developed and led a popular series of walking tours of the Summit Avenue National Register District that drew hundreds of people interested in the area's architecture and history.

After returning to Colorado in 1991, Ron was employed by Fraserdesign in Loveland as an Architectural Historian in the field of historic preservation consulting. In this position he worked on historic bridge surveys for the states of Iowa and Missouri, completing field analysis and writing Historic American Engineering Record documents and determinations of eligibility for the National Register of Historic Places. At the same time, he pursued post-graduate education in the field of historic preservation at Colorado State University in Fort Collins.

Tatanka Historical Associates was founded in 1992, the result of Ron's academic and practical experience, and his desire to create a high-quality firm that would focus upon historical research, writing, education, planning and other areas of preservation consulting. As the company's President and Principal Consultant, Ron's responsibilities include project management, conducting research and field survey work, writing project reports, assembling teams of experts, consulting with clients, and supervising the work of technical support personnel. His expertise in the fields of Colorado history, Western American history, architectural history, property documentation, research and analysis, and historic preservation is utilized in all stages of every project.

Ron now has three decades of experience in historical writing, archival research, field analysis, consultation and education. He has provided his clients with a variety of services involving several thousand properties located throughout fifteen states. Additionally, Ron works as a writer and educator in the areas of Western American cultural and social history, industrial and technical history, architectural history, and historic property research and analysis. He has completed numerous projects (see the list below) and developed an excellent reputation and broad degree of experience, which is applied to every new project undertaken by his consulting firm.

In addition to his work with Tatanka Historical Associates, Ron has been an active public speaker and volunteer. He completed research and on-camera work for eight documentary history programs for the Poudre School District and City of Fort Collins that are regularly screened in classrooms and on public television. Ron has devoted much time to local and statewide preservation boards, commissions and committees. He is a member of the Colorado Endangered Places Committee, which annually determines which historic properties deserve the state’s attention. From 2010 to 2016, Ron served on the Fort Collins Landmark Preservation Commission, five years as its chair. In this role, he facilitated regulatory hearings, participated in numerous design review meetings, spoke frequently at public events, and worked closely with the city’s planning staff. Colorado Governor John Hickenlooper appointed Ron to three consecutive terms from 2014 to 2019 on the State Historic Preservation Review Board, which approves applications for the State and National Registers of Historic Places. Finally, since 2016 Ron has served as co-founder and president of Historic Larimer County, which provides preservation education and advocacy services throughout the county’s many rural and urban communities.